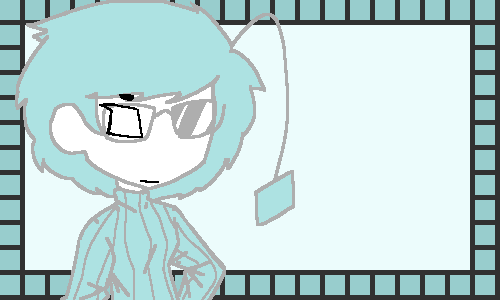 96> I see, so you're interested with saving the Universe. That's a VERY laughable goal, and if followed consistently, might land anyone at-least half-way towards actuating change in their world.. however, are you at-all familiar with the saying "the road to Hell is paved with good intentions".